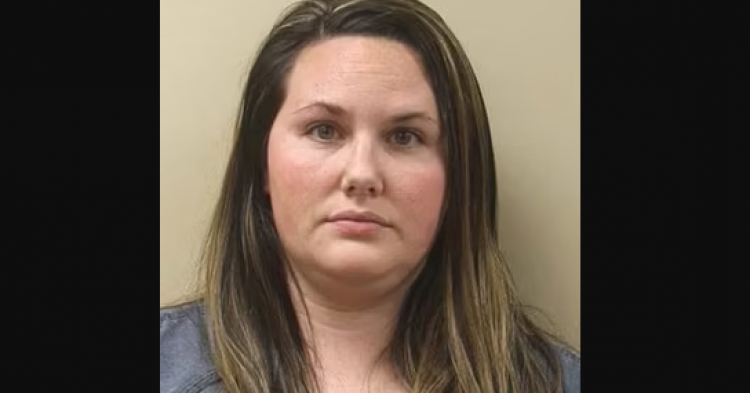 As a parent, a working parent at that, it’s hard to always keep up with the everyday parenting that comes with having a child. To be able to provide for your child financially and still make sure they are good on a day-to-day basis has been a small battle for all new or experienced parents. That’s where the daycare system comes into play. There are businesses all over the world dedicated to extending the offer of help with childcare to parents for a reasonable price. You’re able to drop your child off with the knowledge of them being watched after someone who is all the more capable of caring for children of all ages. After dropping your child off, you’re able to handle any business as you please, all without a worry about the wellbeing of your baby. If only that was the case for Genevie and Jeff Koistinen. When Genevie and Jeff dropped their baby boy off to daycare that dreaded morning, I doubt they knew that their most feared outcome as a parent, was about to come true. On the afternoon of July 13, 2021, all the way out in Watertown, South Dakota, police responded to an unlicensed daycare center, where seventeen-month-old Liam Koistinen was found unconscious, without a sound escaping his tiny frail body. The young boy had suffered from brain injuries, resulting in him falling unconscious then later dying at the hospital he was brought to. At the time of his demise, Liam was in the care of a childcare working named Amanda Walder. Walder ran the unlicensed daycare facility and was the one to who the Koistinens had entrusted the safety of their only child. She was also the one who actually phoned the police when she realized little Liam wasn’t waking up from his nap, presuming that he was unconscious. Upon arrival to the daycare and inspection of the in-fact unconscious boy, Walder was then arrested under the suspect ion of her possibly harming this child and taken into police custody where she was eventually placed with the charges of cruelty or abuse to a minor. At the hospital he was taken to, it was later determined that Liam had passed from swelling and bleeding in his brain that was caused by trauma to the head, which led to Walder’s initial arrest. When Liam, unfortunately, passed at the hospital, the day after being found unconscious under her care, Walder’s charges were then changed to two counts of first-degree manslaughter, second-degree murder, and aggravated battery of an infant child. She was now being seen as a suspected child killer. While appearing in court for her charges on September 3rd, Walder and her lawyers decided not to enter a plea but to plead with the judge for a reduction of Walder’s bond, explaining that she is a mother of two and they needed their mom home, hoping that the added bonus of her having no criminal record whatsoever and not being a flight risk, would work in her favor. The judge residing on her case however did not sympathize with her efforts and inevitably denied her request, sending her back into holding where she shall await her trial in the murder of this little boy.


Sharon Stone Gets In Big Trouble After Comments About Cancel Culture